10 things you didn’t know about Seychelles

The exotic archipelago of Seychelles, which lately is more and more popular among tourists, still remains quite mysterious and distant for most of us. No matter if you’re preparing for your yacht cruise or just want to sparkle in every conversation – we present you 10 super interesting facts about marvellous Seychelles you probably didn’t know!

Who was one of the biggest hipsters of traveling? Vasco da Gama, of course! He was was the first European to discover Seychelles, during his second journey to India in 1502.

The archipelago used to hold the name of its largest island – Mahe – until France took control over the whole territory in 1756. It was then renamed to Seychelles to honour Jean Moreau de Sechelles, Louis XV’s Minister of Finance.

3. How about the inhabitants?

If you thought that there are people on all the Seychelles islands, you’re wrong! A majority of 116 islands are uninhabited and established as divine nature preserves. Great place to avoid crowds!

Surprisingly for many people, the territory of Seychelles doesn’t officially belong to Asia, but to Africa. Moreover, thanks to all the income from tourism, its GDP is one of the highest in the whole continent.

5. The smallest capital in the world

The capital of Seychelles, a port town located on Mahe island and named Victoria, has only 26 450 inhabitants. It is considered as the smallest capital city in the world.

6. The biggest seeds in the world

Not everything is small in Seychelles, though. Praslin and Curieuse islands are the only place in the world where the palm called coco de mer (or sea coconut) grows. It is mostly known for its nuts, 40 to 50 cm long – which makes them the biggest seeds known in the globe. 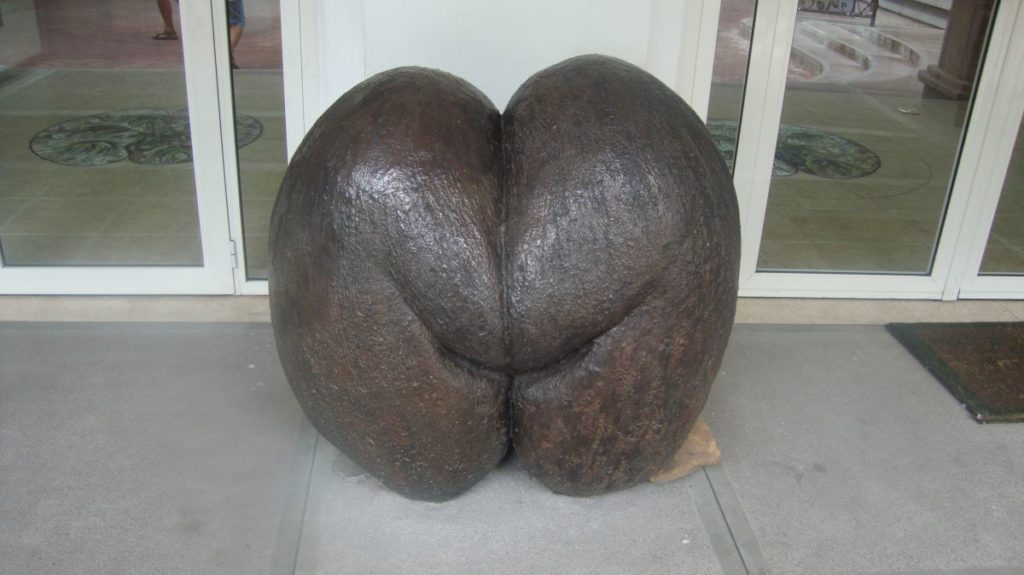 Thanks to its unique natural environment, the archipelago of Seychelles is home to many endemic, very rare species of birds, such as bare-legged scops owl, white-eye or magpie robin. Pack your binoculars and go now! 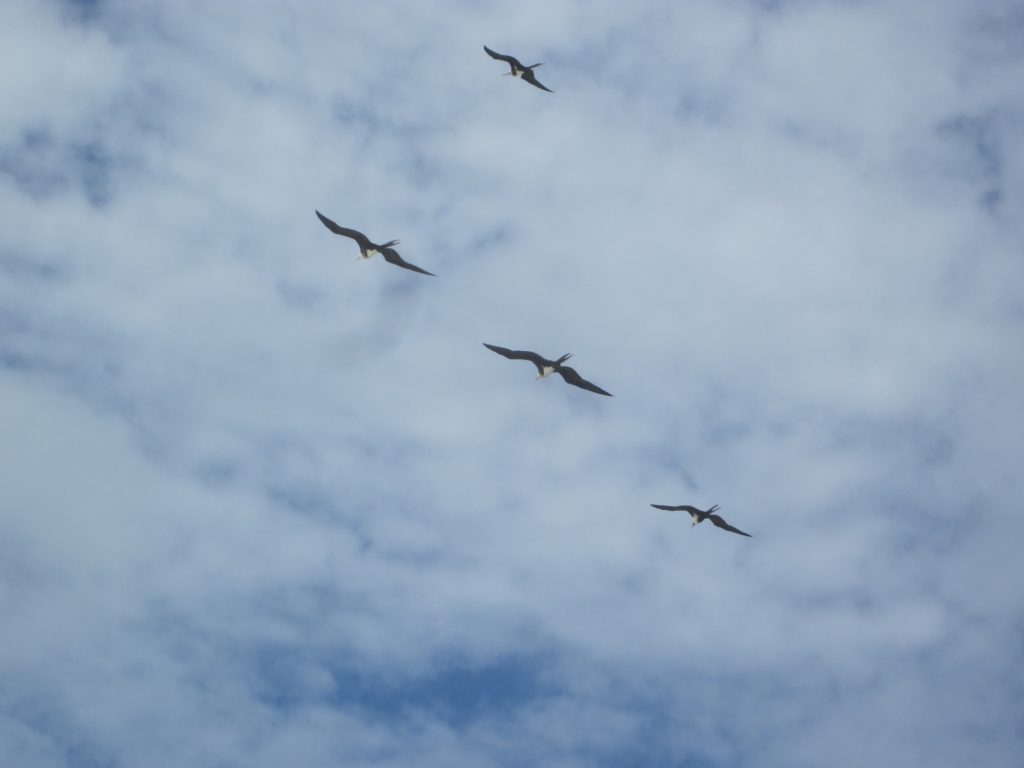 It’s nice to spend some money in Seychelles – mostly because the local currency, Seychellois rupees, are simply the most beautiful banknotes! Instead of famous people, visible on most of the banknotes worldwide, the Seychellois money honour what the Seychelles have best – the nature and its diversity – with drawings of birds, fish and insects. 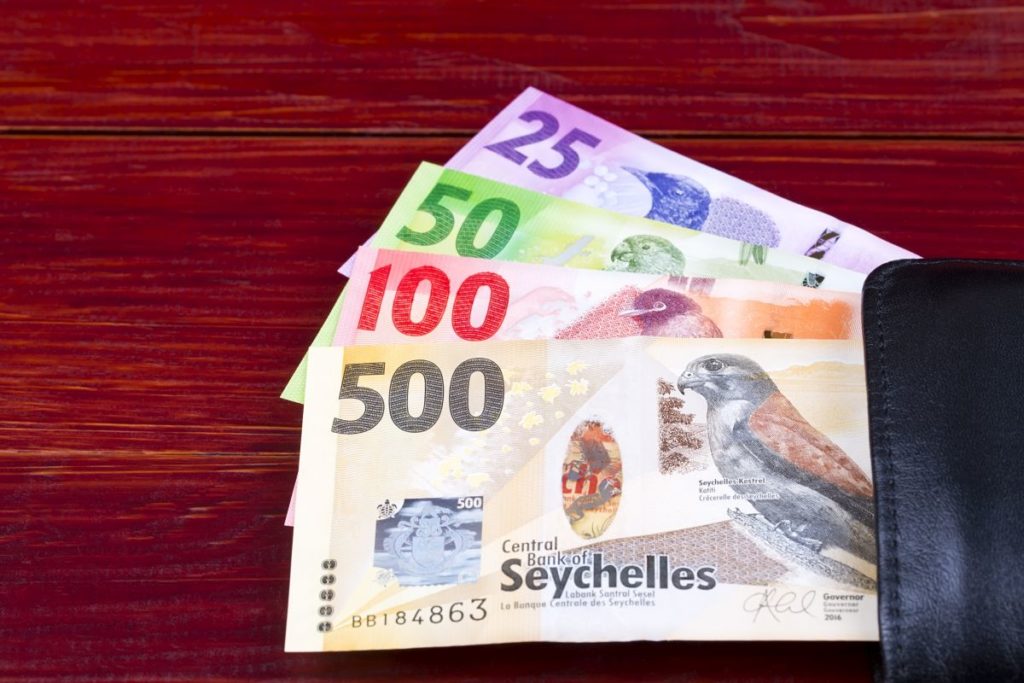 If you fancy trying new, surprising exotic dishes during your travels, you should definitely taste one of the Creole specialties of Seychelles: Kari Sousouri. It is basically curry made with… fruit bat meat. Are you brave enough to give it a try?

Both – and none. Even though both English and French are official languages of Seychelles, the most-spoken language of the country is Seychellois, the French-based Creole language known by 87% of the islands’ population.

Want to know more? Come to Seychelles and explore on your own!